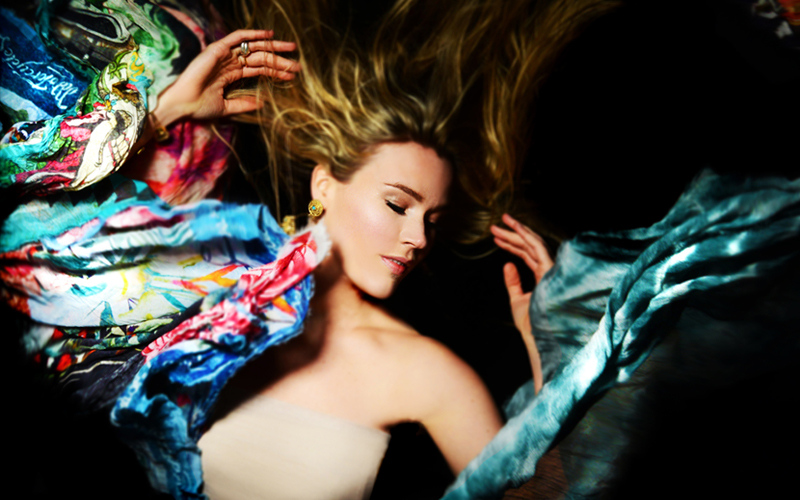 The artist continues with the “Total World” Tour, where she has performed in more than 150 countries with her incredible carreer’s greatest hits.

The British singer, who managed to break the myth of soul and R & B associated with African-American vocalists, has become an indisputable figure of the genre. Joss Stone began her career at the age of 13 and since then she has released 7 albums, has won a Grammy Award, two Brit Awards and has sold more than 12 million albums. In addition, he has performed live with artists such as James Brown, Gladys Knight, Blondie and Smokey Robinson, among others.